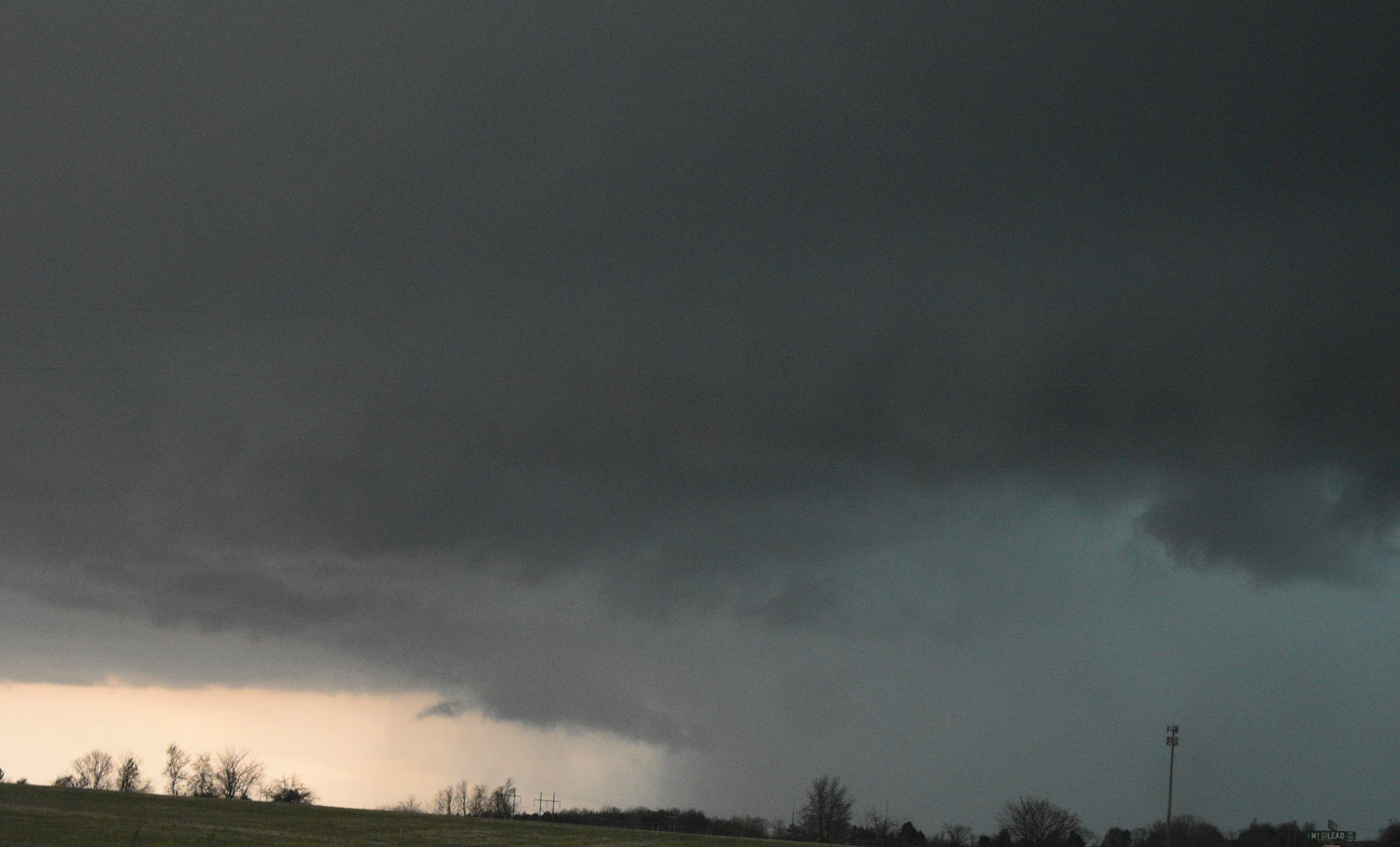 Dark clouds form in the sky near Bolivar as the storm rolls through Thursday, April 21.
CONTRIBUTED PHOTO/AIDEN WAY 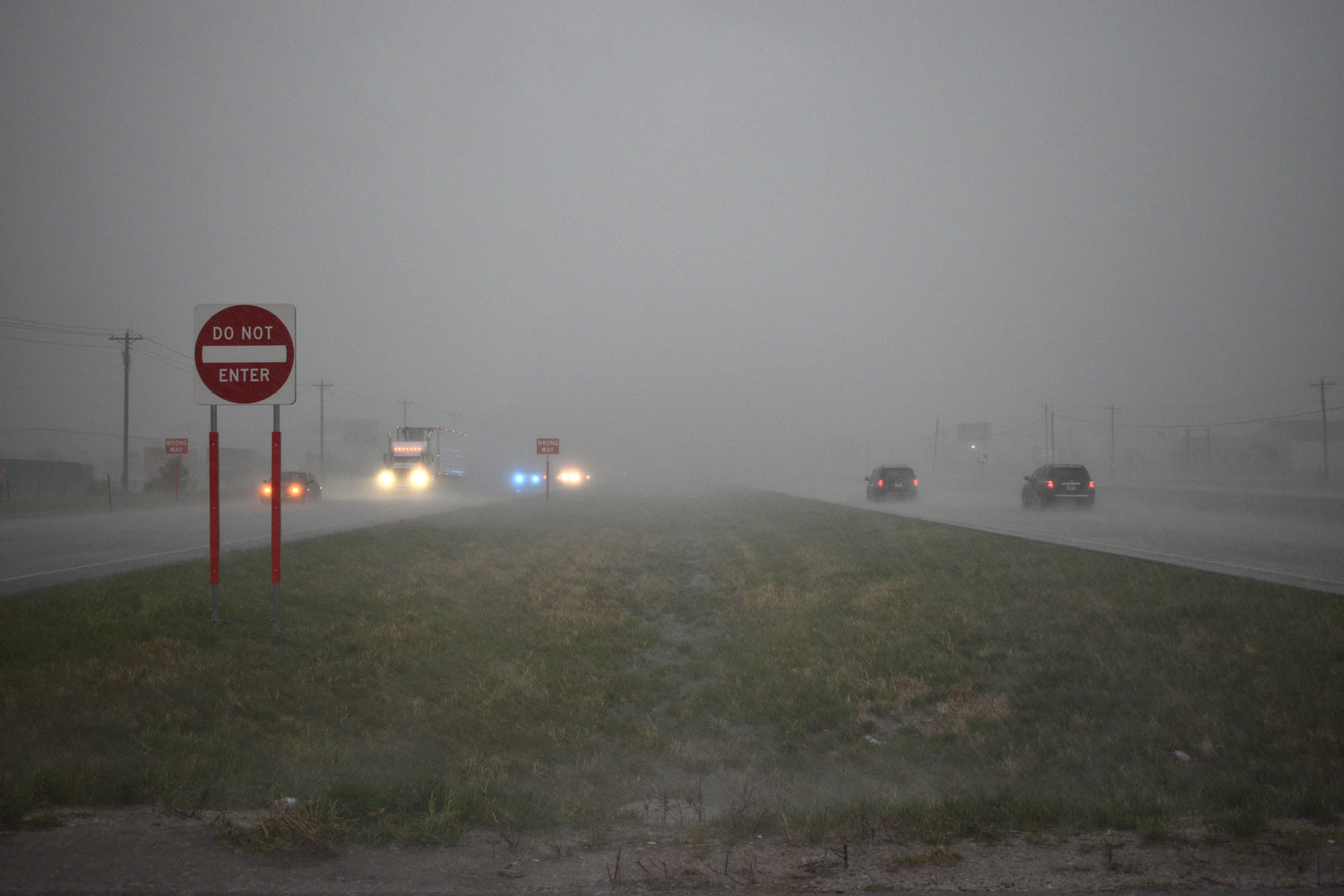 Looking north on Mo. 13, south of Bolivar, there appears to be a thick fog as significant hail drops from the sky.
CONTRIBUTED PHOTO/AIDEN WAY 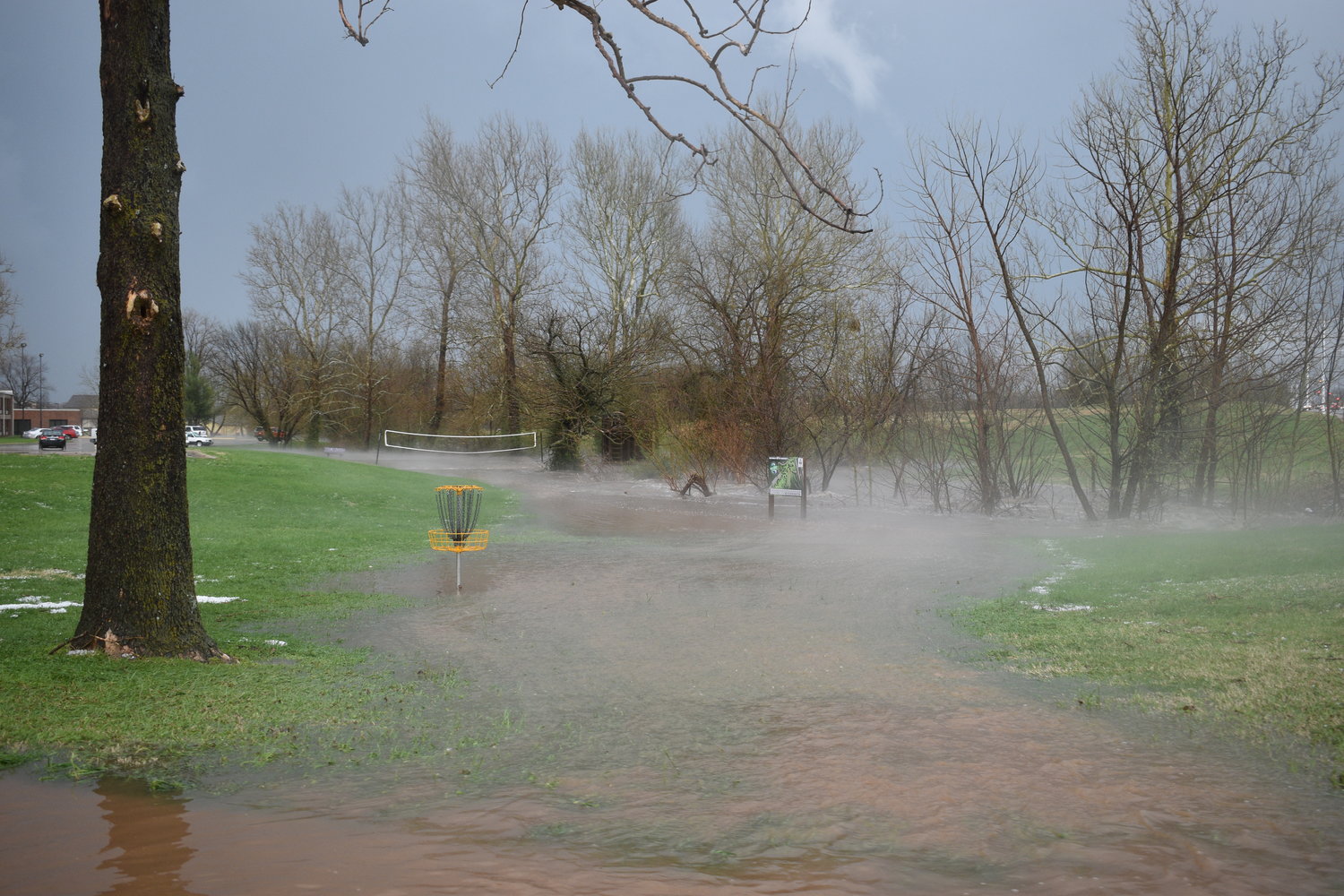 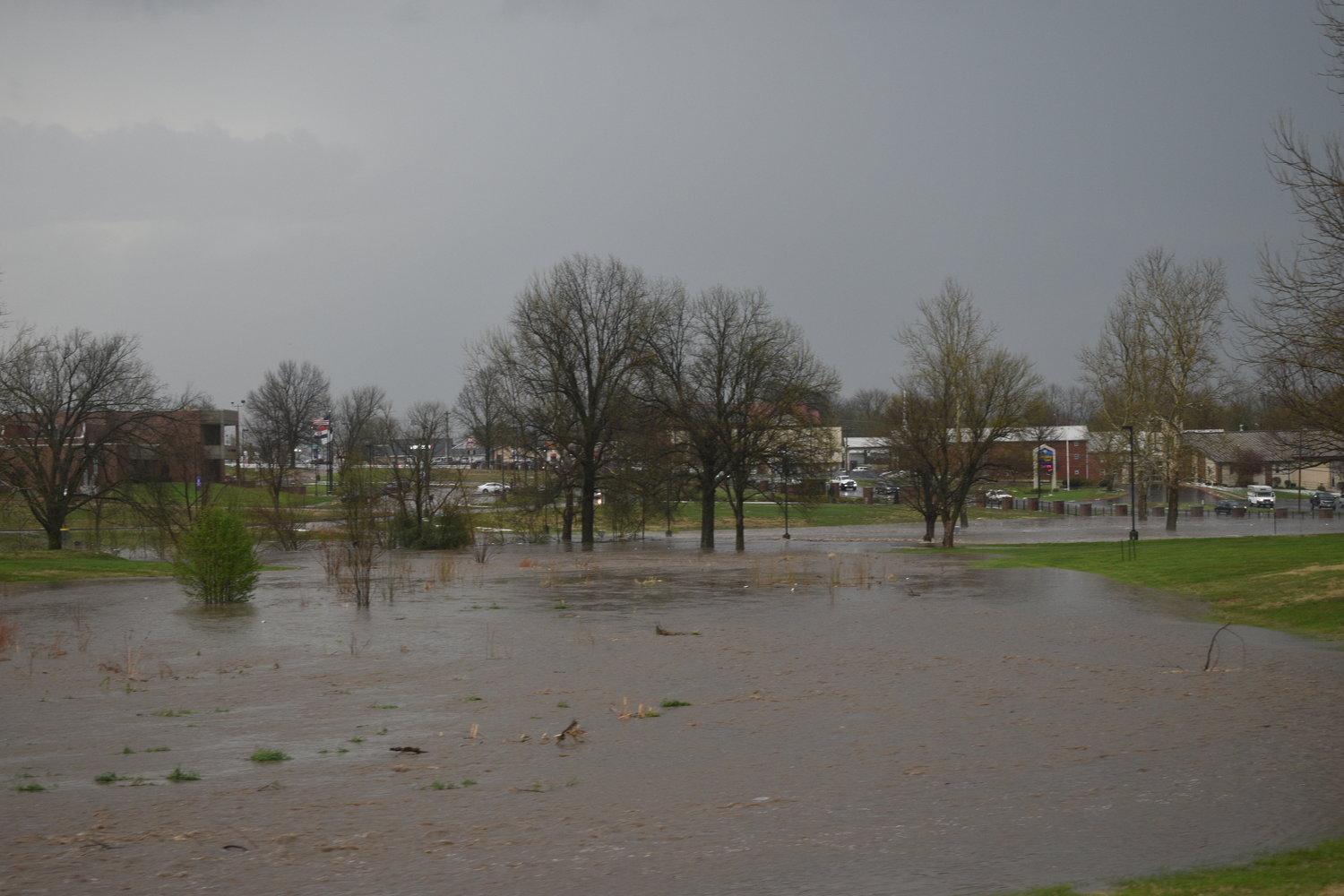 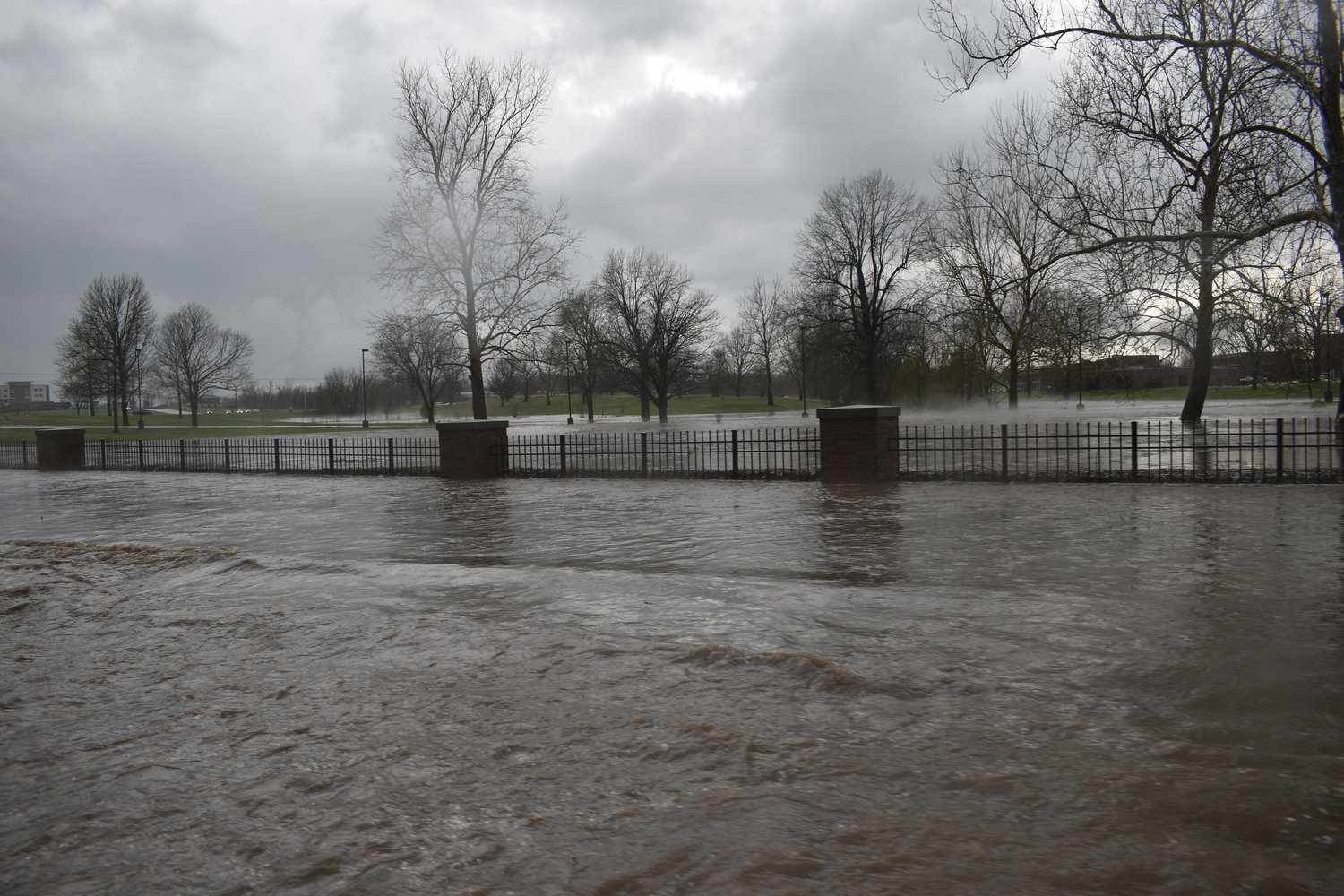 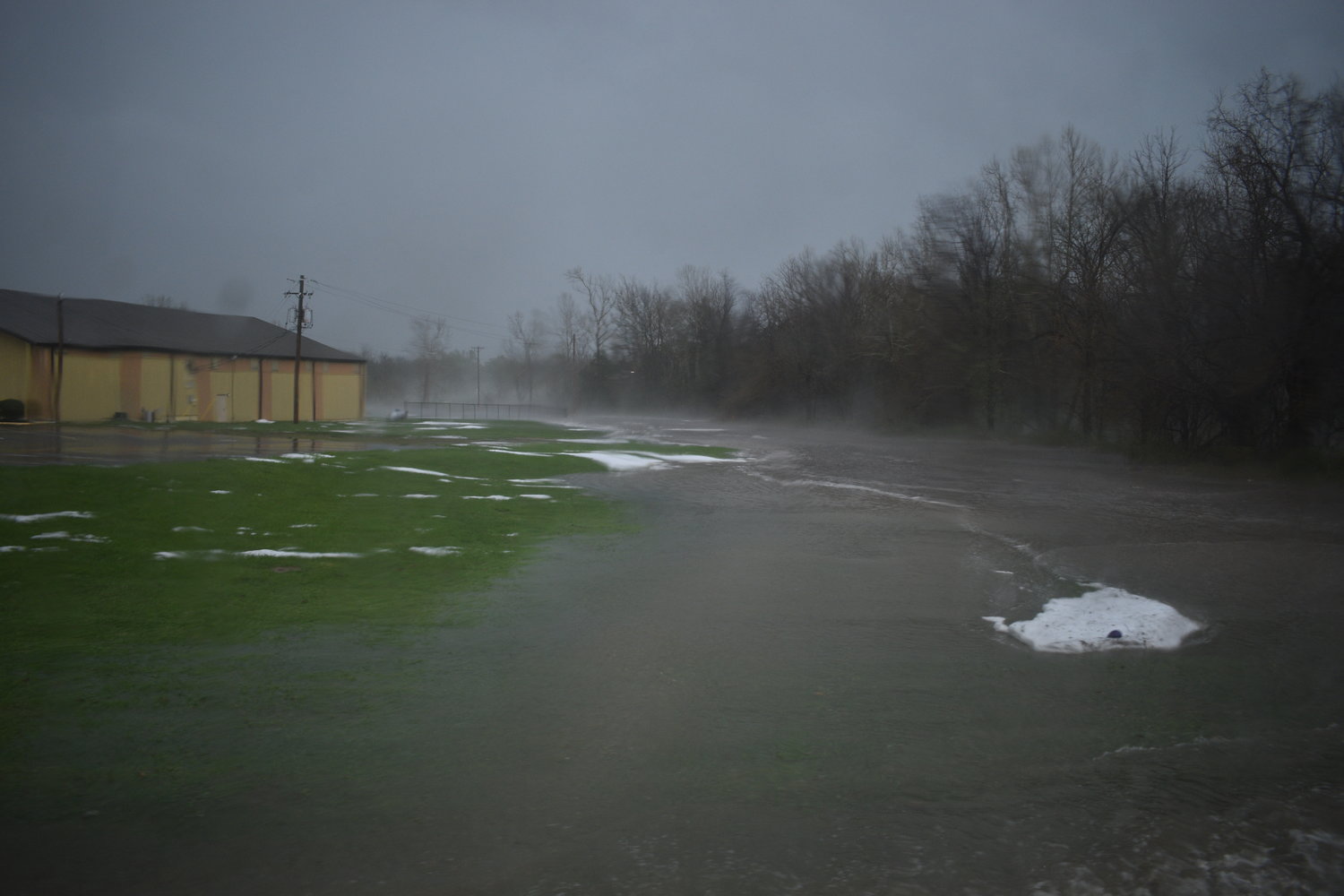 What used to be an open field is now a river to the south of Bolivar’s Assemblies of God Church.
CONTRIBUTED PHOTO/AIDEN WAY 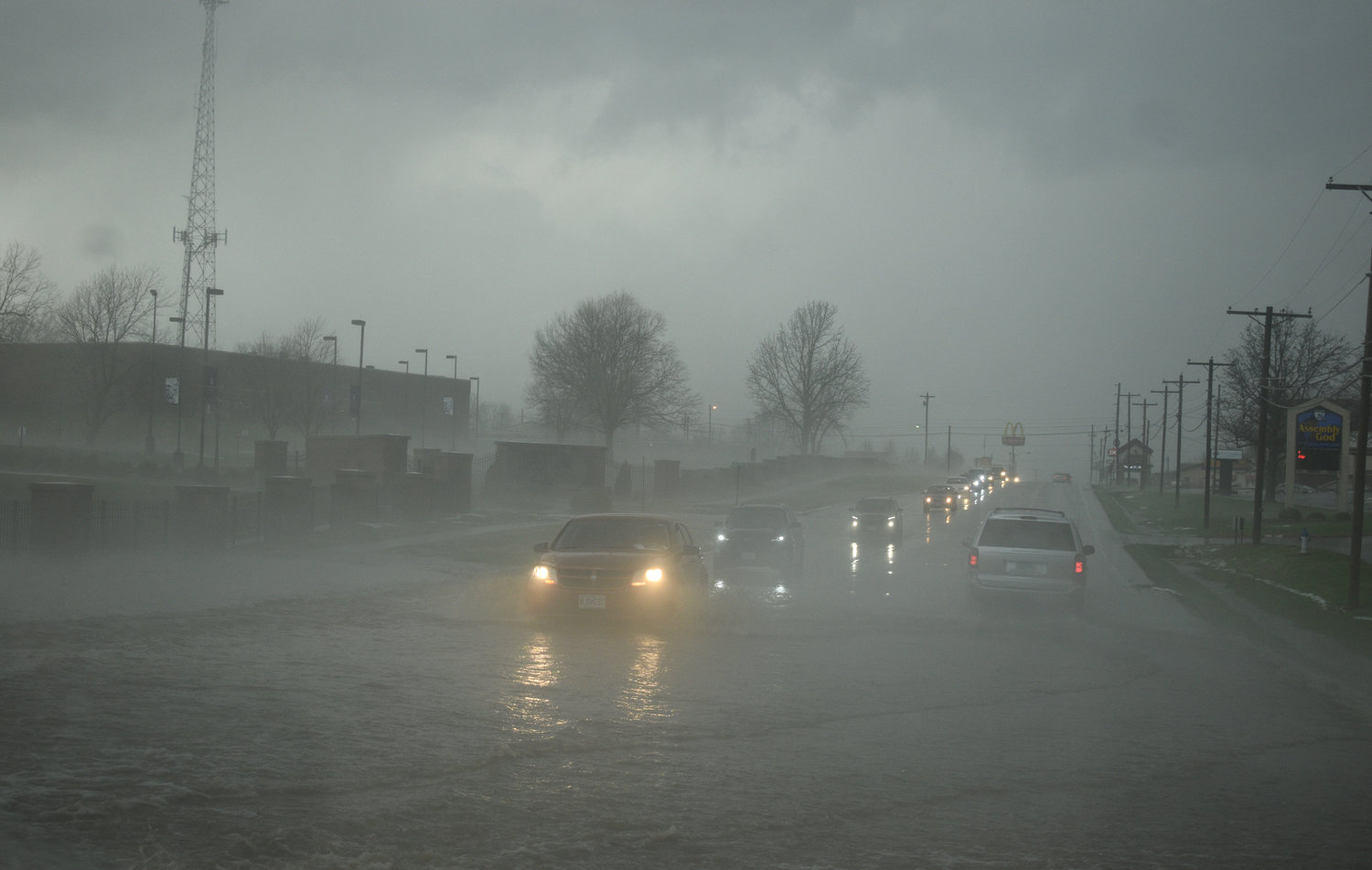 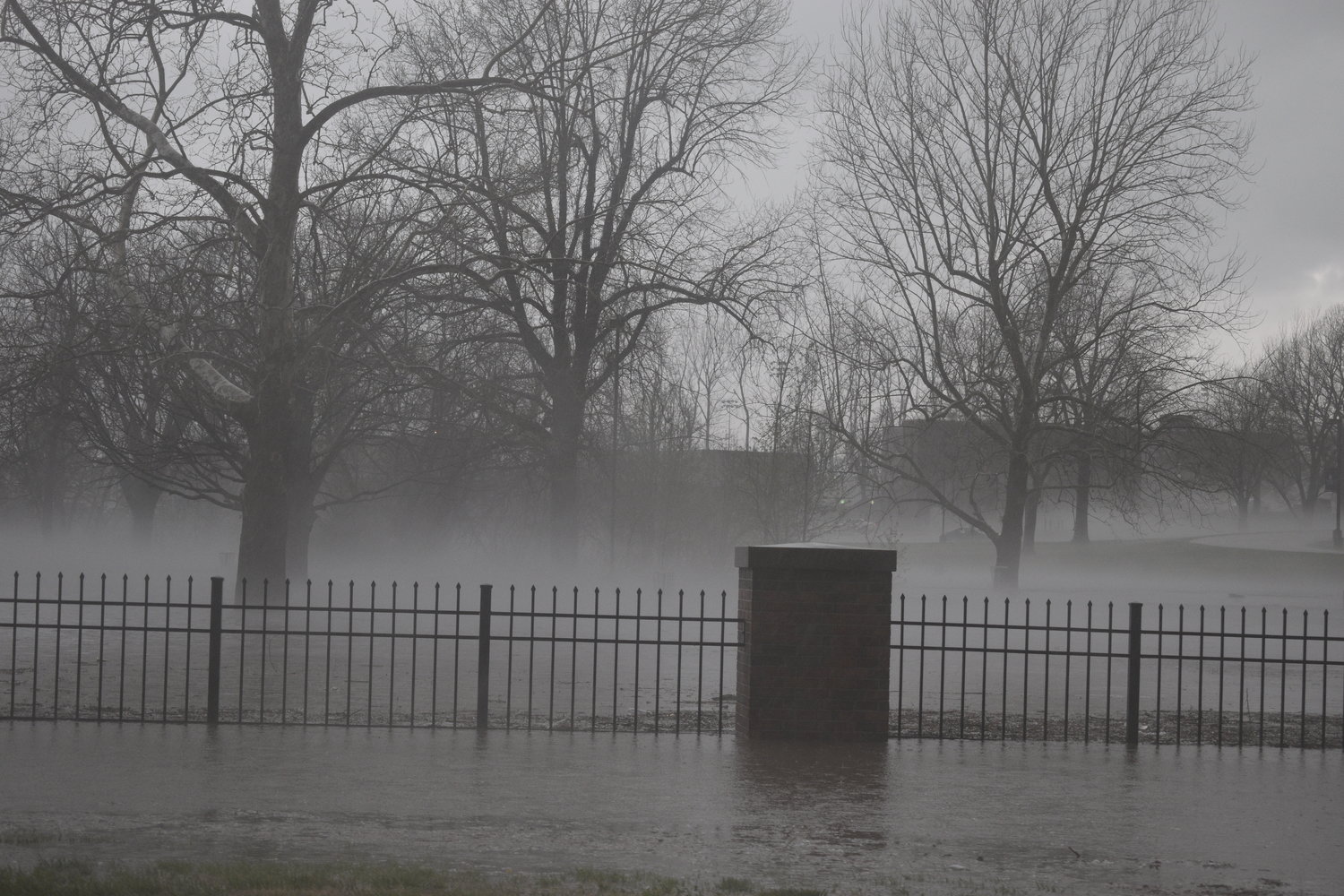 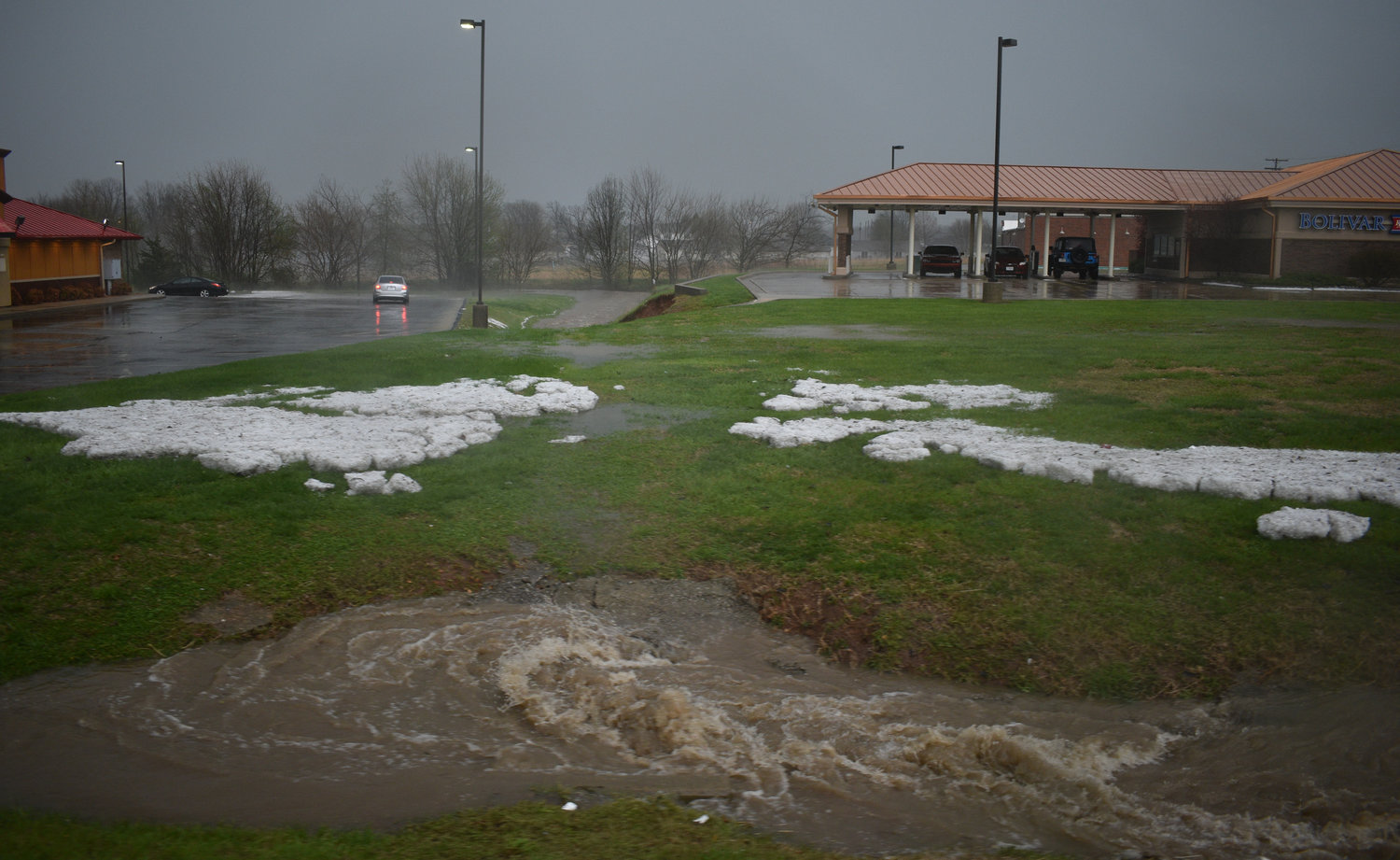 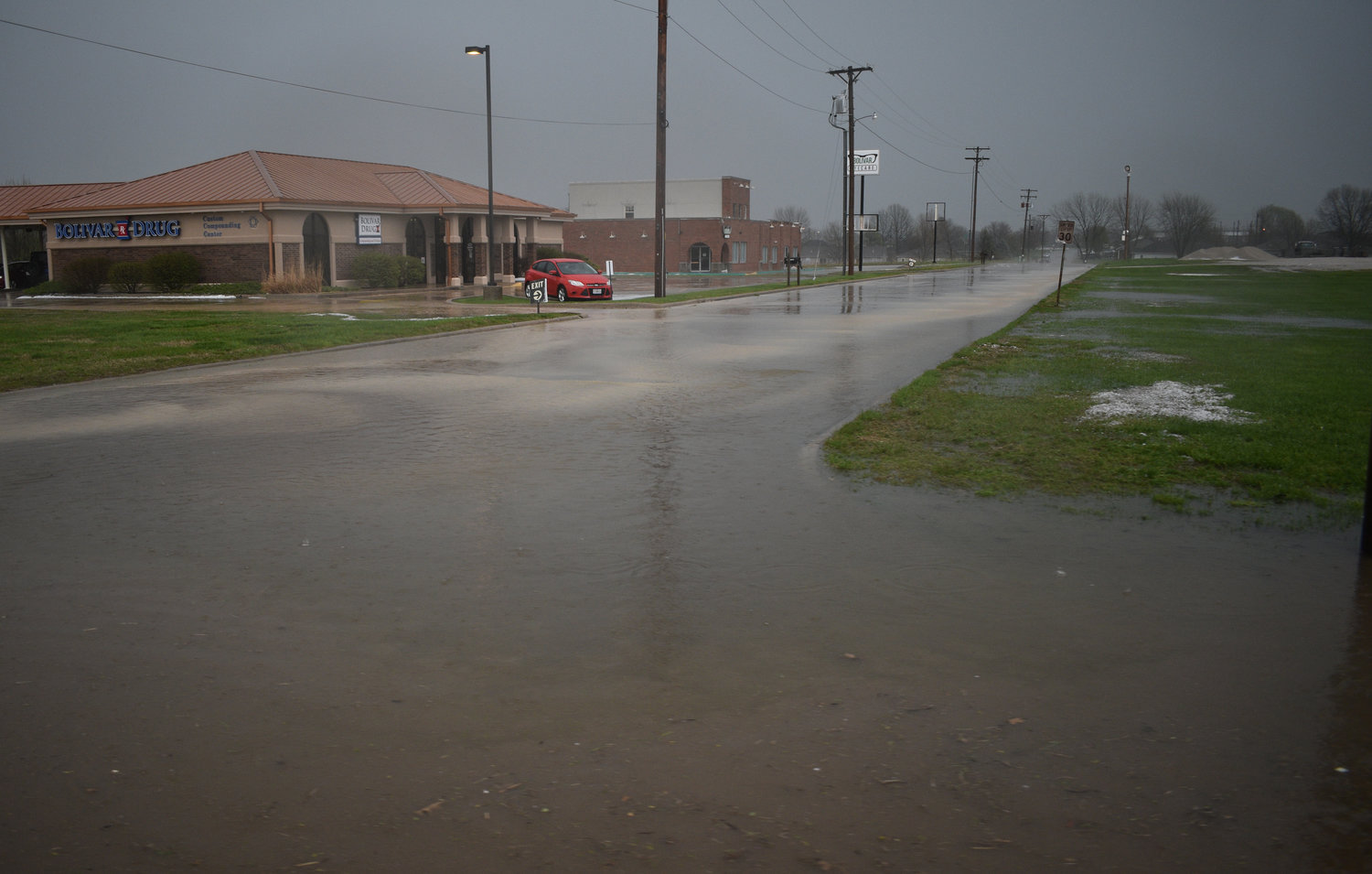 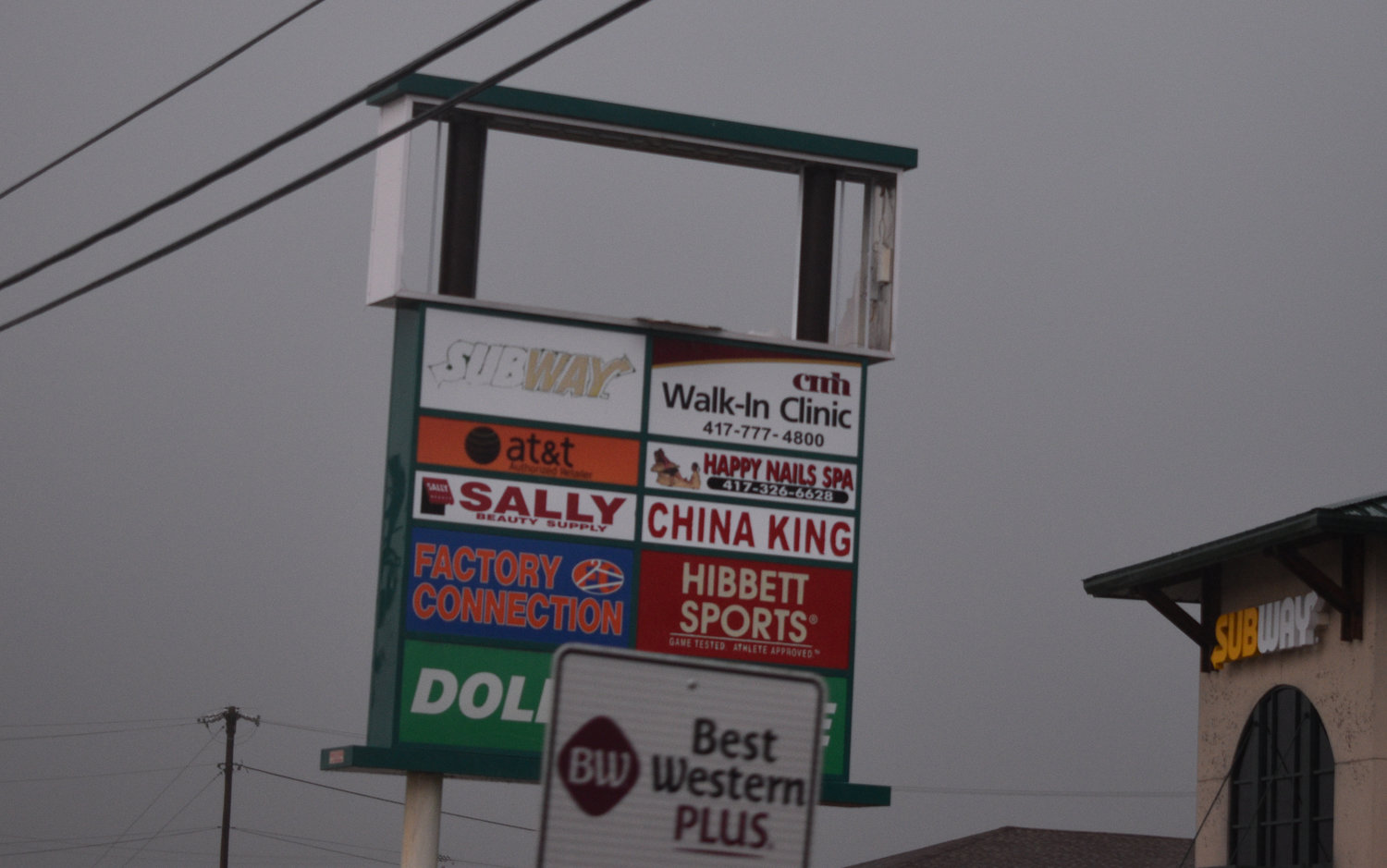 Severe weather hit the area hard Thursday afternoon, April 21, as storm rotation and possible funnel clouds led to tornado warnings at around 5 p.m. for Bolivar and parts of Polk County.

While a tornado did not seem to officially touch ground in Polk County, wind damage, hail damage and flooding plagued the county. Multiple homes in Bolivar were damaged by hail.

Piles of hail formed in yards and along city streets, and there was significant flooding along South Springfield Avenue and Aldrich Road near the Southwest Baptist University campus.

He said there was also hail damage and “a lot of flooding” throughout the county, and he said several roads were washed out.

Davis said Fair Play was hit by the same severe weather as Bolivar — including baseball-size hail.

He said there was a possible tornado that touched ground west of Fair Play just over the Cedar County line.

“There were barns destroyed and a lot of damage in Cedar County,” he said.

As of press time Friday, the National Weather Service had not yet confirmed a tornado in that area. 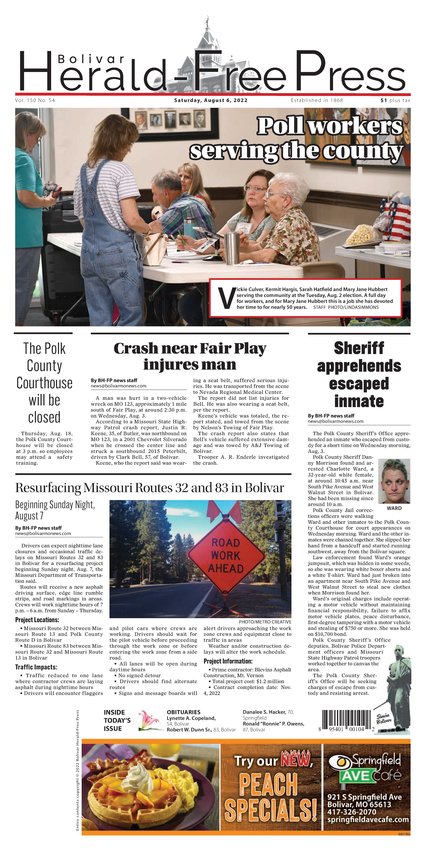 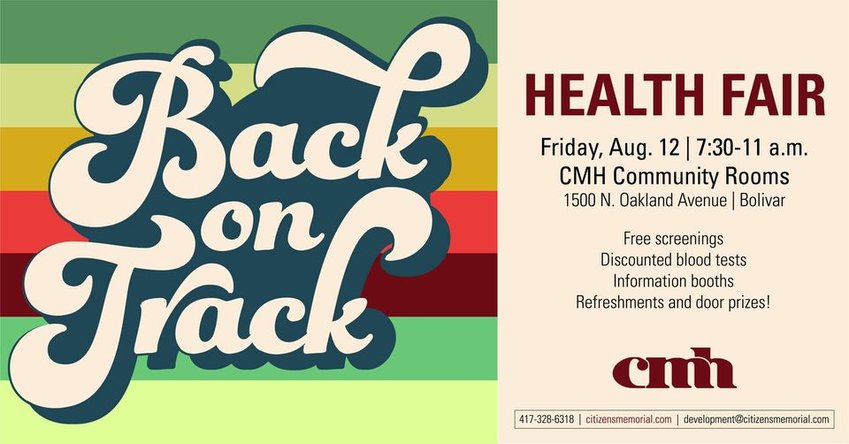 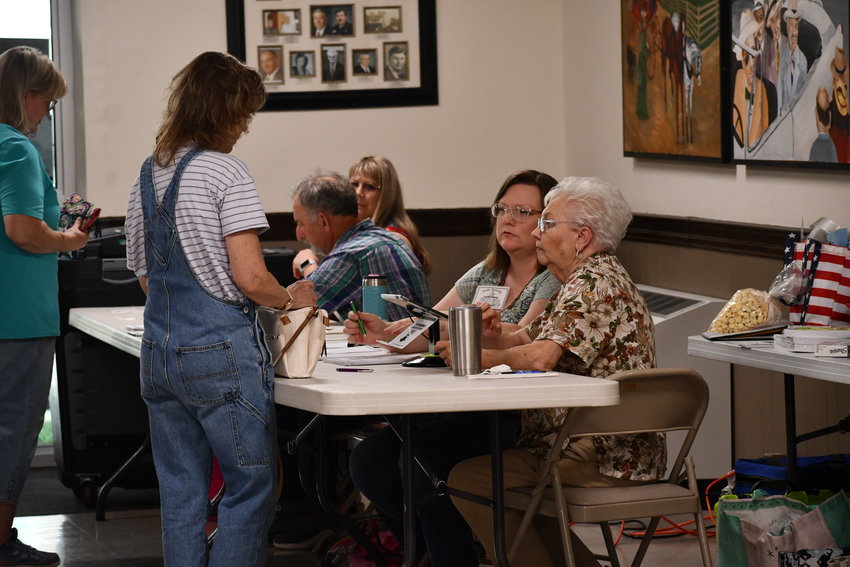 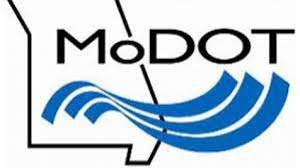